Discussing how to convert RedHat to CentOS has been an increasingly common topic with IBM’s acquisition of RedHat. Many organizations are reviewing their RedHat agreements and asking themselves what they get from their RedHat licensing and support dollars. RHEL resellers are also concerned that their biggest competitor and RedHat reseller (IBM) is now in complete control of the landscape.

RedHat/RHEL to CentOS Conversions Save Money

Leveraging A-Team Systems to convert RedHat to CentOS on your infrastructure saves you money both from an OS licensing standpoint and on-going support costs. A-Team Systems also offers a complete maintenance and monitoring service unmatched by RedHat which proactively ensures your systems are stable and secure 24×7.

At any scale we offer massive savings over RedHat’s support model. These savings quickly add up and a RHEL to CentOS conversion pays for itself. An example deployment of 100 servers supported by A-Team Systems costs $70,000 less per year for normal support and $115,000 less per year for 24×7 enterprise support (for the first year based on RedHat’s OS licensing and support costs). Savings are also significant for smaller deployments as well.

Complete Support for RedHat/RHEL and CentOS

A-Team Systems supports both RedHat and CentOS systems on either side of a convert RHEL to CentOS project to help you transition off your expensive RedHat support agreement now, and help you migrate RedHat to CentOS at your own pace later.

Our RedHat/RHEL to CentOS Migrations

Our streamlined process migrates RHEL to CentOS in place without having to re-OS, rebuild virtual servers or copy files between servers. We ensure your applications, services and sites are running 100% after the RedHat to CentOS upgrade.

We take the uncertainty out of an upgrade of RedHat to CentOS, leaving you with better support while saving your organization money.

Take the next step risk free: 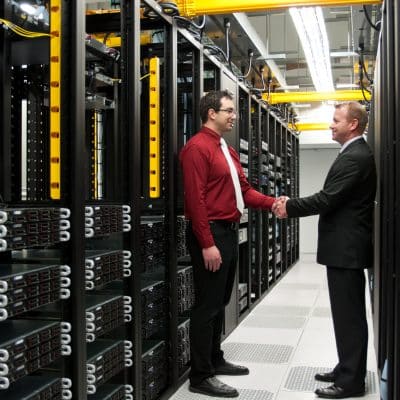